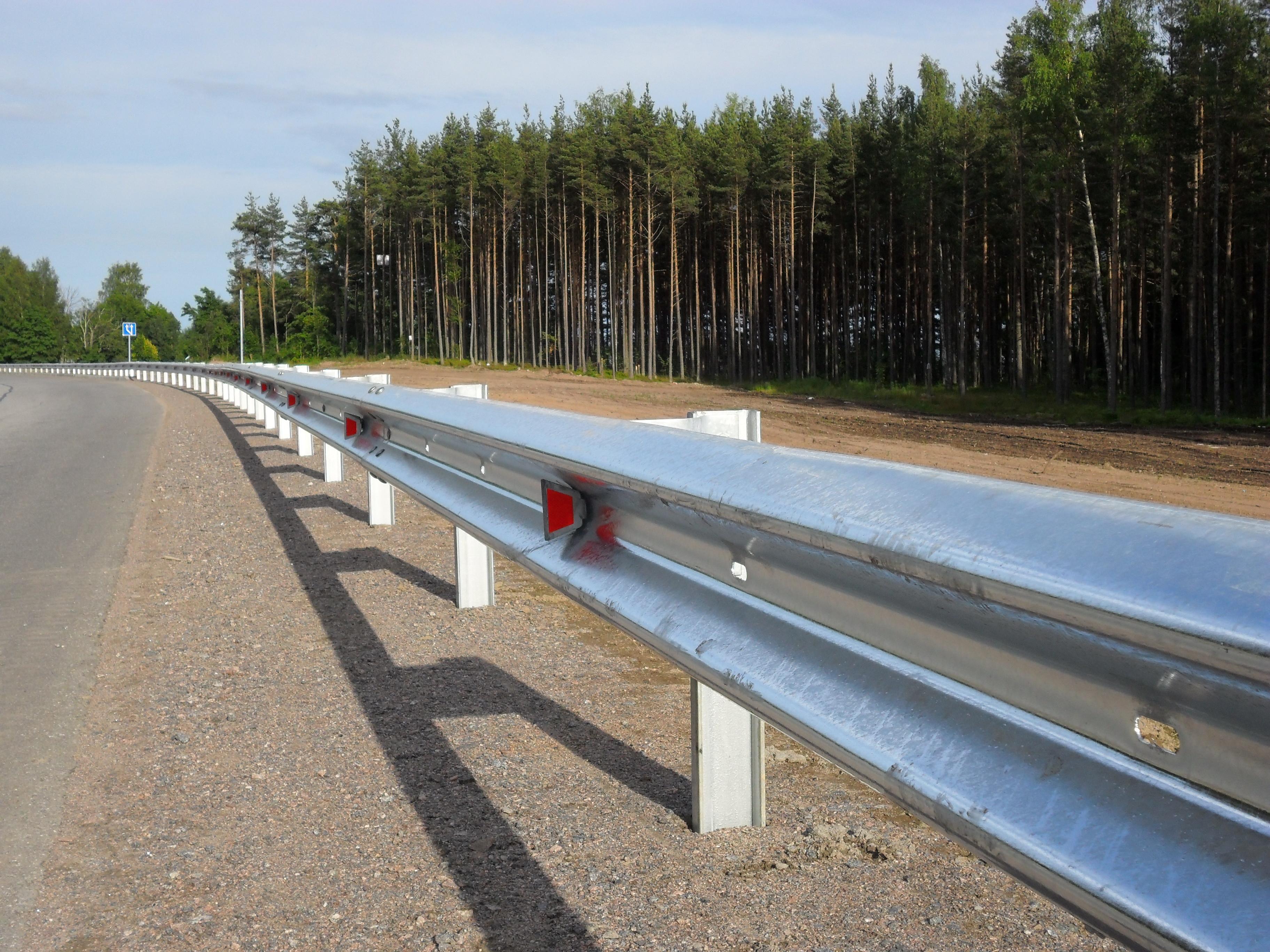 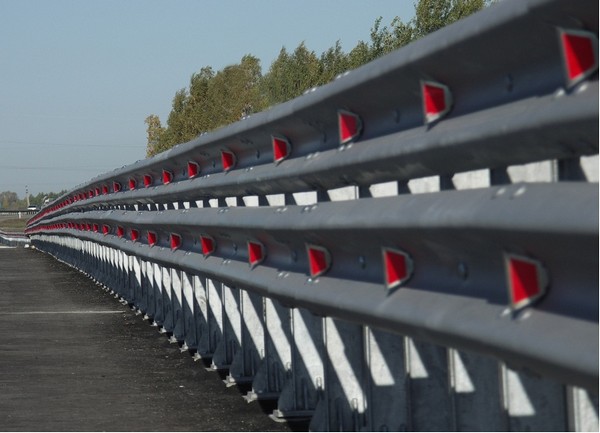 Reflective element is a structure which may reflect flow of light to its source. For this reason all road objects furnished with such elements become visible for drivers in the vehicle headlight beam. There are the following types of retroreflectors (at a cheap price): road retroreflector for barriers and reflective barrier marker.

Road retroreflector is installed on traffic barrier. It has a triangular form and a threaded pin for fastening. Such road retroreflector (many customers will like the price) is made of a 3mm metal sheet with corrosion proof coating. Film is glued or glass is sealed into special recesses to prevent abrasion.

There are also LED retroreflectors. Their price is not much higher. They are visible in any weather conditions, any time of the day and they are ideal for installation in tunnels.

We offer to choose a road retroreflector at a price which will satisfy any customer.